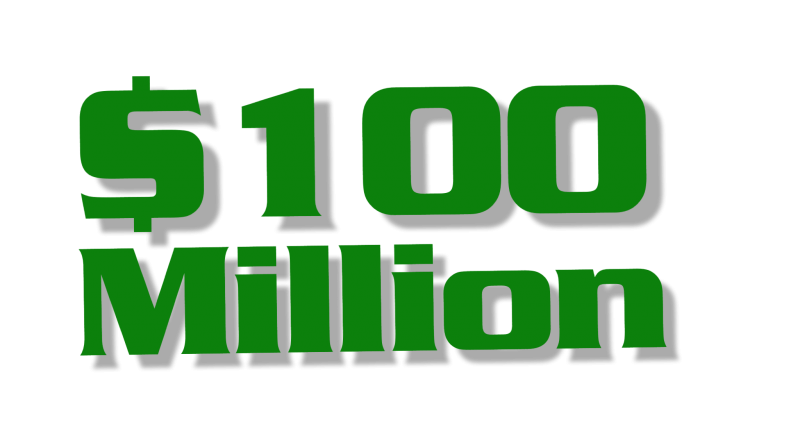 If indeed reports are true that the Mets re-signed Yoenis Cespedes to a four-year contract worth $110 million, it would be the fourth time the Mets have signed a player exceeding the $100 million plateau. They have a decidedly mixed history with such deals. 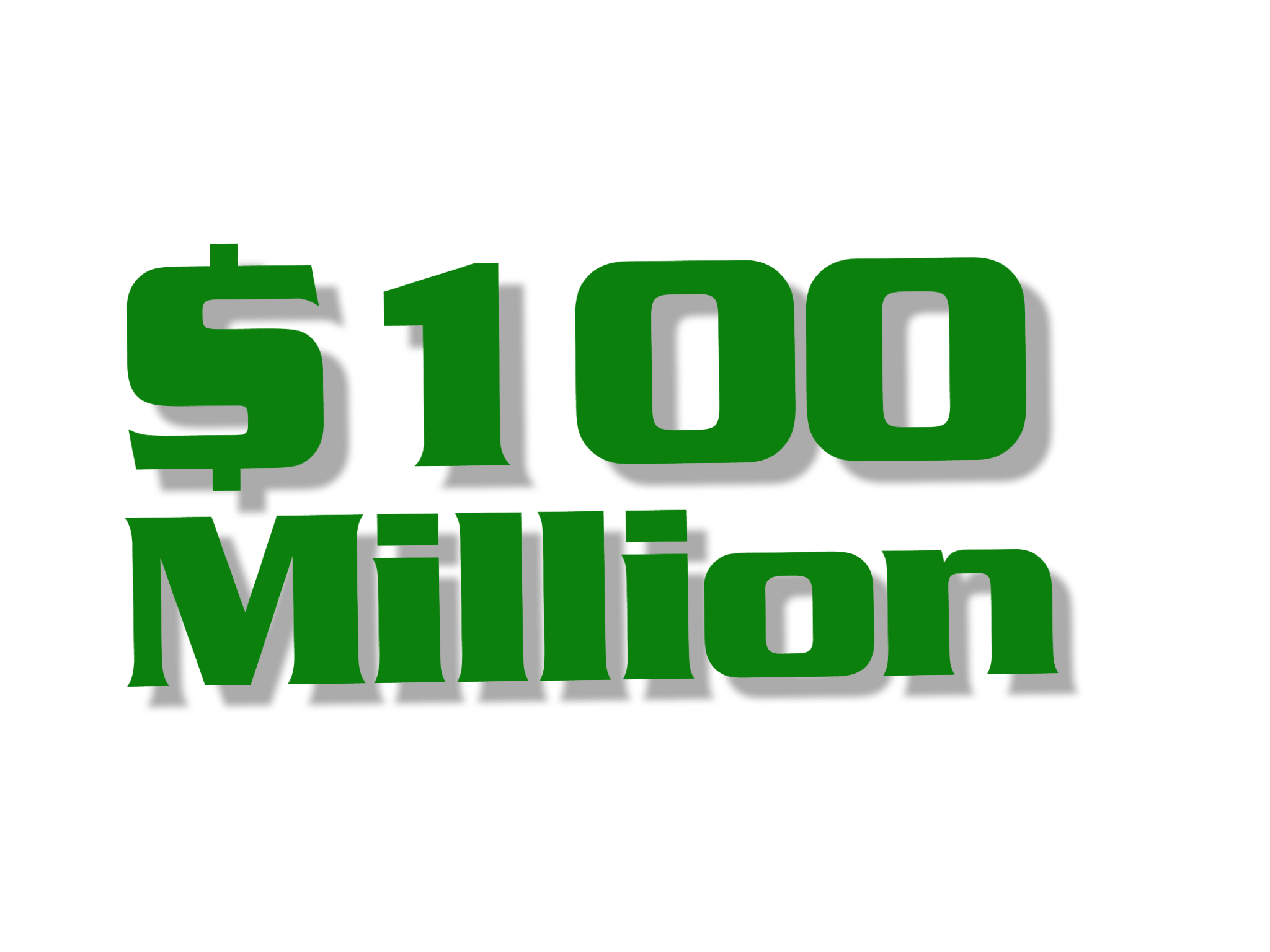 The first player extended that magnanimity from the Mets was Carlos Beltran. Prior to the 2005 season he was awarded $106 million for six years. Although he was lousy his first year and injured in parts of years four and five, you could argue the Mets got their money’s worth out of Beltran. The three and a half years he was healthy were phenomenal, and even his injured years were pretty good when he was on the field . Plus, he netted Zack Wheeler in a trade during the final year of the deal. That is a huge plus, assuming Wheeler’s two-year odyssey from Tommy John Surgery is over.

Johan Santana was next, receiving $137.5 million for six years after coming over to the Mets in a trade before 2008. Santana was excellent his first three years, then missed the entire fourth and sixth seasons because of injury. Sandwiched in between those missed years, of course, was an aborted season that included the first no-hitter in Mets history. Some might say the contract was worth it just because of that. Sadly, they would be wrong. Santana basically missed half the time of his six years in Flushing, making just 109 starts. Although he was very good when he was able to get on the mound, the contract has to be called a failure.

Which brings us to David Wright, who signed for eight years, $138 million (Wright apparently insisted on being the highest paid player ever for the Mets, making a half a million more than Santana) before the 2013 season. Wright has yet to play a full season under his new contract, missing substantial time with injuries. He managed 134 games in 2014, but only hit eight home runs. In fact, Wright has hit just 38 home runs in his limited time over the past four years. With chronic back and neck injuries, the final four years of his deal is starting to look like a huge albatross around the neck of the Mets payroll.

So hopefully Yoenis Cespedes can buck the recent trend. I think he will if only because the contract is much shorter than the others. He will be 35 years old when it is over, the age at which players start their descent. And the Mets won’t have to pay for those lean years. Good job, Sandy Alderson.