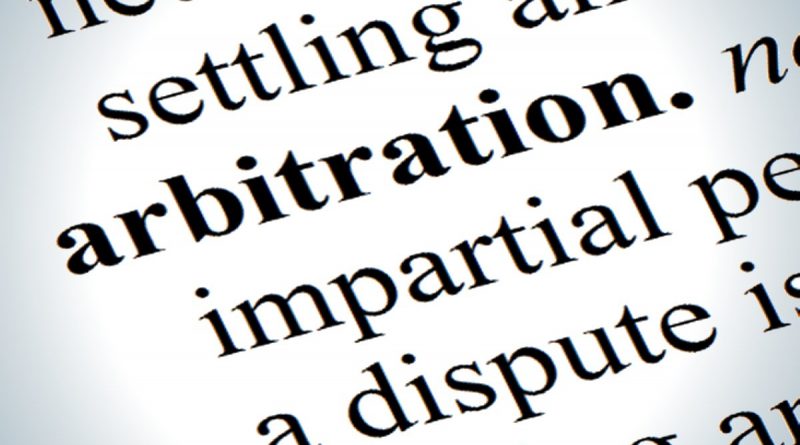 One of the games baseball websites often play during the off-season is predicting the payday for arbitration-eligible players. Everybody has their own way of doing things. And so do I.

MLB Trade Rumors has a model that is the most widely quoted. Pace Law does its own projections which Adam Rubin at ESPN New York uses. Both of these are based on some kind of mathematical formulas taking into account a player’s service years and how similar players fared in their arbitration years.

Here at Blogging Mets, we don’t have the time or the intelligence to have a crazy formula. I just use plain old common sense and whatever meager math skills I have at my disposal. So with most of the arbitration-eligible players on the Mets coming to agreements, how did I fare against people who have spent far more time on this than I did? Let’s find out.

Pace is far more accurate than both MLBTR and me. But I think I held my own against MLBTR. Its projections for Familia and Reed were wildly too high — Reed’s by nearly $3 million. My biggest miss was nearly $1 million on deGrom. I was pretty much in line with the rest.

By the way, I thought Edgin and Rivera would be non-tendered, so I did not do predictions for them.

Overall, I think I did reasonably well. See, who needs a formula?

Looking at the 2021 Mets Payroll

Mets Should Lock Up Matt Harvey