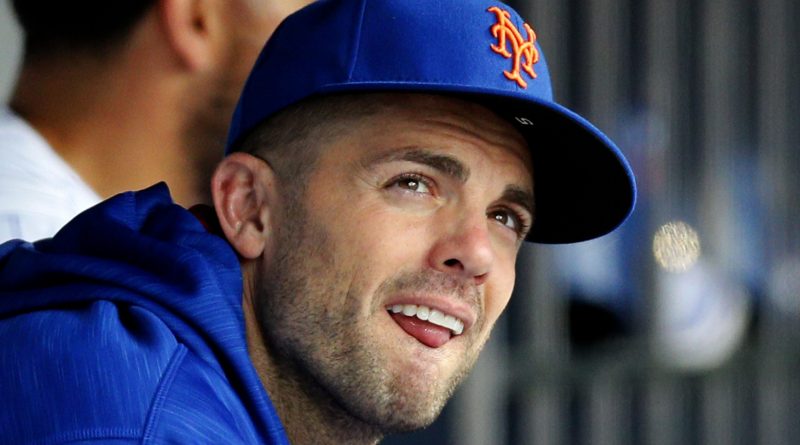 There has been no Met more loyal in their entire history than David Wright. He loves this team more than any player ever has. Which is why the team’s handling of his current situation is a disgrace.

One of the Mets three general managers (that is not even funny anymore) has made it quite clear — the team does not want to see Wright on the field this season, or ever, for that matter.

“He had the better part of the summer to get back to the point where he could get in rehab games,” John Ricco said according to the New York Post. “He did that, but not at the level we had talked about. Honestly, it does get more difficult to foresee a situation where he could come back to that level.”

Wright has played a dozen rehab games, which means he is ready to go. Yes, he may not be the player we used to know, but he is apparently healthy enough to take the field for a team playing out the string. The Mets can say anything they want, but this is all about money; they don’t want the insurance payments on Wright’s contract to end.

And while Ricco is obviously not above insulting David Wright, he also seemingly enjoys insulting the fans when he expects us to believe he knows nothing about this darned insurance thing.

“I am not privy to the conversations that have been had between us and the insurance company. I really don’t know about that,” Ricco claims.

Right, one of the men making decisions for the Mets does not know about a major money issue. Ricco apparently learned the art of lying from his esteemed predecessor.

And more nonsense — Ricco claims he hasn’t even asked Wright whether he thinks he is ready to play. This is probably true, since the Mets have no interest in activating him, anyway.

This is a slap in the face to Wright. He has said and done all the right things for the Mets and this is how they treat him. We have seen them do this to plenty of players, but we never thought they would do this to David Wright. It shows how low this franchise has sunk.

2 thoughts on “Mets Handling of David Wright Situation a Disgrace”