The Mets say that Matt Harvey will be activated before Tuesday’s game against the Nationals, and will make his first major league start Thursday in Arizona. That means the Mets will have to make a roster move. This is going to be a tricky one. 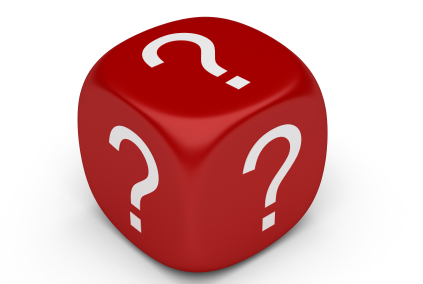 Right now the Mets are only carrying 11 pitchers; they usually have 12, so it is unlikely that a pitcher will be sent away to make room for Harvey. That means a position player.

I don’t think anybody would miss Ronny Cedeno. He is an adequate backup, but he is obviously not part of the team’s future. However, he isn’t going because for some reason Sandy Alderson is paying him more than a million dollars this season.

It would be sad to see Turner being sent down. He really has earned his place on the roster and by all accounts is very valuable to team chemistry.

Valdespin shouldn’t go anywhere. He provides a spark every time he is in the lineup and is crucial coming off the bench, as his four pinch-hit home runs can attest. Also, he can play the outfield.

Speaking of the outfield, Kirk Nieuwenhuis is a name being thrown around for demotion. That would be a shame. Yes, he is not as hot as he was early in the season. And yes, he strikes out far too much. But he will likely be the starting center fielder next season. Let him figure things out now instead of next year.

Which leads us to my preferred roster redaction — Andres Torres. Torres is not a bad player, although he is only hitting .222 with one home run, 24 RBIs and nine stolen bases. He is said to be a really nice guy. But let’s face it, he will not be a New York Met in 2013. He isn’t providing much now; why not just cut him loose a couple of months early. Alderson might be even able to trade him for a low-level prospect. Of course, this will not happen because Torres is making $2.7 million.

So who will be sent down? The smart money is on Nieuwenhuis, but I don’t think it will happen. I think Alderson knows that would leave the weak-hitting Torres as the every day starter, which does absolutely nothing for the offense. At least Nieuwenhuis has the potential to hit.

I suspect it will be Turner (assuming he has options left, which I think he does). He really doesn’t play much, anyway, and it would have the least effect on the team on the field.

It’s not fair, and it’s not what I would do, but that’s what I think will happen.

What to do with Mets Outfield?

In Praise of Kirk Nieuwenhuis

It’s Now Time for Mets to Go for it

One thought on “Next Roster Move for Mets?”