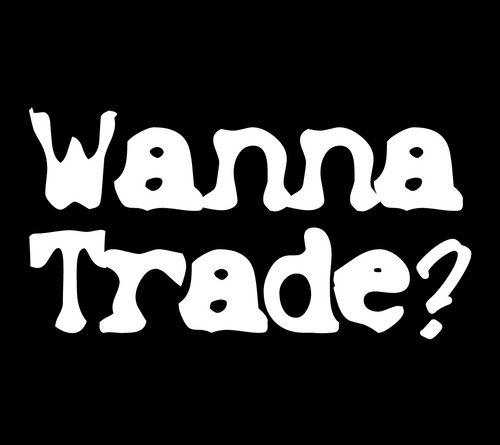 There are always baseball trades that make you shake your head, but thus far this week there has been a series of odd deals that is making this one of the strangest off-seasons in memory. 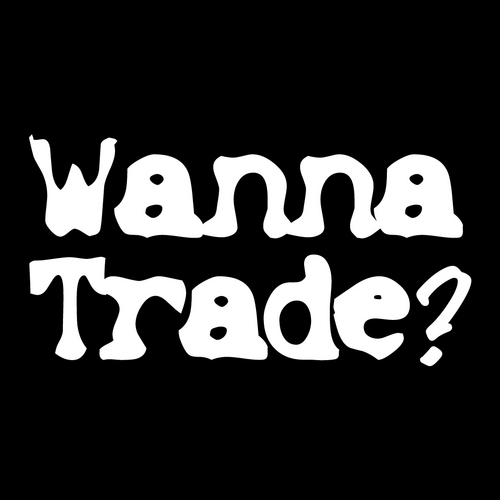 Here is a rundown on these trades:

— The Tigers sent Doug Fister to the Nationals for Steve Lombardozzi and minor leaguers Robbie Ray and Ian Krol. The Tigers clearly wanted to dump Fister’s expected $7 million salary, but with quality starting pitching scarce and in high demand, you would think the Tigers would have been able to get more than a backup infielder and the fifth-rated prospect in the Nationals organization (Ray).

— The A’s were able to get Jim Johnson, who saved a whopping 101 games over the past two seasons, and all they had to give up was light-hitting second baseman Jemile Weeks. This was another salary move, as the Orioles did not want to pay a closer more than $10 million. But still, Jemile Weeks?

— The A’s made a bunch of moves this week, but they were not all good. They traded Michael Choice, a highly regarded slugging outfield prospect who should be ready for the majors this season, and another minor leaguer to the Rangers for Craig Gentry and Josh Lindblom. Gentry is regarded as one of the best fielding outfielders in baseball, but he can’t hit worth a lick. Lindblom is a mediocre middle reliever. I have no problem trading prospects, but at least get something good for them.

— The Astros got Dexter Fowler from the Rockies for Brandon Barnes and Jordan Lyles. Who? Exactly! Fowler is a 27-year-old starting center fielder who hit .300 in 2012 (and a disappointing .263 last season) while Barnes was a .240 hitter in 2013 and Lyles is a starting pitcher whose ERA has been over five in each of his three seasons. And the Rockies also have to give up a player to be named later.

— The Brewers sent Norichika Aoki to the Royals and all they received was Will Smith. Now, Smith is a pretty popular actor, but… wait. Oh, Smith is a 24-year-old reliever who looks promising, but any time you can get a quality starting outfielder for a middle reliever,  you do it.

I really do not understand any of these trades, from the perspective of the teams that gave up the better players, of course. Certainly there are things that we do not know about, but on the surface, these seem like steals for the other teams. And just the fact that they all came within the span of a few days makes it all the more odd.

Oh, and while all this was going on, the Mets did nothing. If other teams can spin their spare parts into gold, why can’t the Mets?

Making a Great Game Even Better

One thought on “Odd Trades Proliferate MLB So Far”