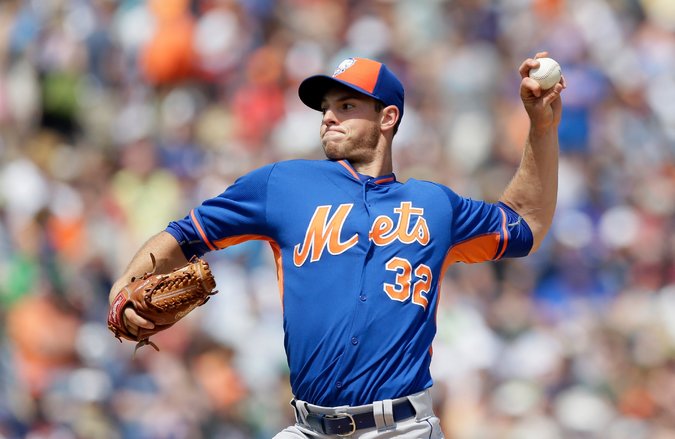 Multiple reports Thursday night say the Mets will promote lefty phenom Steven Matz and give him his first start on Sunday. So how can the Mets muck this one up? Well, they plan on using that awful six-man rotation idea. Oh, and the guy who was supposed to start Sunday still thinks he is.

According to one report, the Mets are concerned about the number of innings their other young starters are throwing, so they will use six pitchers to reduce that number. Haven’t we heard this before, only to have it blow up in their faces?

As far as Sunday, Jonathon Niese says as far as he knows, he will be on the mound.

So yeah, this is going to work out just fine.

Steven Matz has been mowing down his Triple-A opponents thus far this season. He is 7-4 with a 2.19 ERA, with 94 strikeouts in 90.1 innings.

Mets fan can’t wait for Matz’s debut. It’s unfortunate the usual unwanted Mets drama has to go with it.