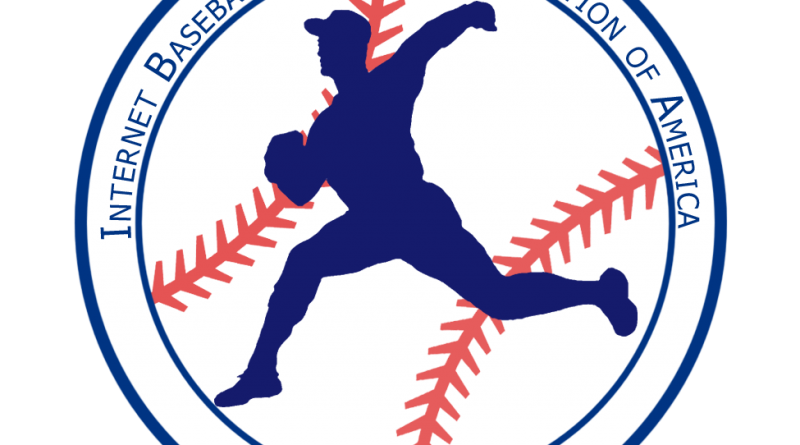 MLB awards seasons kicks Sunday, with the Internet Baseball Writers Association of America (IBWAA) announcing its winners of the top relievers in each league. And Jeurys Familia was (kind of) robbed.

Kenley Jansen of the Dodgers was the winner of the NL award, called the Hoyt Wilhem Award. The Orioles’ Zach Britton took home the Rollie Fingers Award as the top reliever in the American League.

Jansen received 697 points while Familia was second with 339 points. Mark Melancon was third. I voted for Familia first, with Jansen second and Melancon third. Familia led the league with 51 saves while Jansen had 47. Jansen did have the lower ERA — 1.83 to 2.55. Jansen also had an impressive 104 strikeouts in 68.2 innings. So okay, maybe Jansen deserved to win.

In the AL, Britton finished with 785 points. Runner-up Andrew Miller had 366 points while Francisco Rodriguez came in third. I had Britton first, Rodriguez second and Alex Colome third.

Stay tuned all week for all of the IBWAA awards. We’re much better than that other, less inclusive organization.