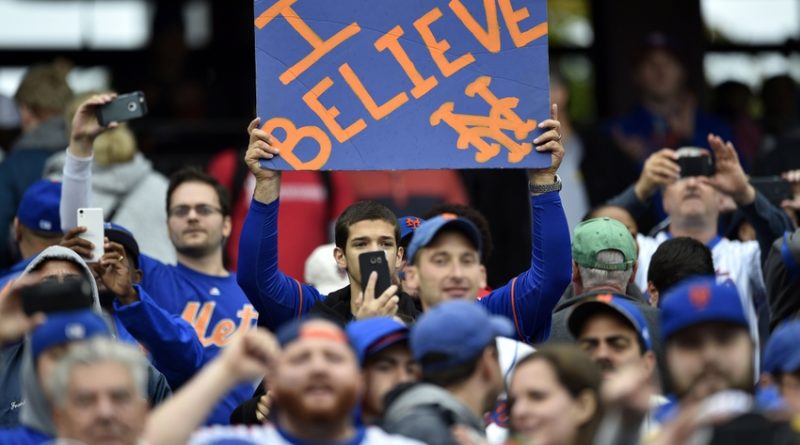 Why not? There is no reason the Mets cannot win their first World Series in 31 years. Has it really been that long?

The Mets are built to win. They obviously have the pitching. If they can all stay healthy, they could be the best rotation in all of baseball, perhaps the best rotation in several decades. Even a few injuries should not stop them; after all, Noah Syndergaard was the only man standing down the stretch in 2016 and they still won the Wild Card.

The bullpen is top-notch as well, what with Jeurys Familia (after his suspension), Addison Reed, Fernando Salas Seth Lugo and Robert Gsellman (after they leave the healthy rotation). The crew will be very capable of closing out games.

So what could go wrong on the way to the inevitable parade up the Canyon of Heroes? Plenty, but let’s not dwell on that now. There is every reason to be optimistic about this team.

They will win the NL East, with the Nationals second. The Braves will surprise and finish third, close to .500. The Marlins will disappoint as usual and finish fourth, with the terrible Phillies happily bringing up the rear.

The Cubs and Dodgers will win their respective divisions, with the Nationals and, oh, let’s say the Rockies as Wild Cards.

In the American League, the Red Sox, Tigers and Mariners will win their divisions, with the Indians (coming down a bit from last season) and the Blue Jays as Wild Cards.

How about another Mets-Red Sox showdown in the World Series, with the Mets winning again? That will be fun.

What was Best Mets Era?