I am not a conspiracy theorist. Oswald shot Kennedy. Osama bin Laden was responsible for 9/11. Marisa Tomei did indeed with an Oscar. But I find it quite curious that on the same day — an off day for the Mets, no less — two newspaper columnists wrote articles about the possibility of the Mets making a major acquisition in the outfield, mentioning some of the same players. It seems the Mets PR team is doing its job. 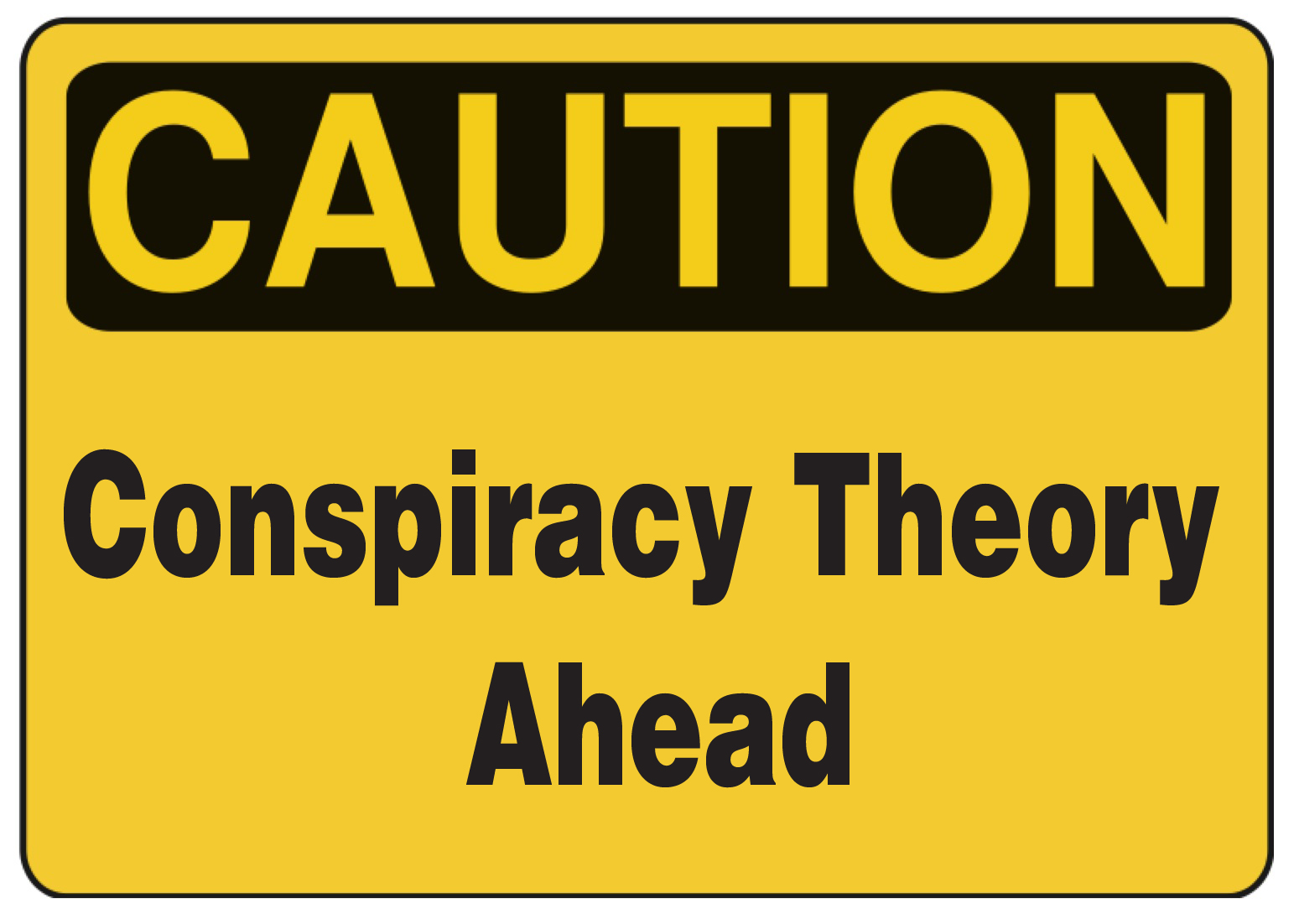 Let’s start with Ken Davidoff’s column in the New York Post. He writes that the Mets could make a deal this season to strengthen their outfield whether they are in contention or not. He points to the Mets trading for Keith Hernandez when they were losing in 1983. Davidoff has mentioned on several occasions that he thinks Sandy Alderson’s blueprint is similar to Frank Cashen’s. Good work, Jay Horowitz.

Anyway, Davidoff mentions Giancarlo Stanton, Andre Ethier, Carlos Gonzalez, Alfonso Soriano and others as possible targets. His column comes off as strictly his own speculation; he does not mention any team sources or propose specific trades.

This is in sharp contrast to Andy Martino’s column in the Daily News. He talks about the specific idea of sending Zack Wheeler and Travis d’Arnaud to Miami for Stanton. He mentions team sources and possible preliminary talks. Like Davidoff, he also mentions Ethier, Soriano and Gonzalez.

Now, this does not mean the Mets planted the story, knowing full well the writers would be desperate for stories on an off day. There have been many occasions that I wrote something, only to see that Mets Blog or ESPNNewYork.com had written something very similar. It does happen, but in this case it seems far too specific to be a coincidence.

In any case, let’s examine the possibilities. I would trade Wheeler and d’Arnaud for Stanton in a second. At 23, Stanton is already one of the best players in baseball, and I think he will soon emerge as the best. As good as Bryce Harper and Mike Trout are, I would take Stanton over either of them.

Wheeler and d’Arnaud are great prospects, but they are just that — prospects. Stanton has already proven that he is a superstar. You trade promise for proven talent any day of the week.

The problem is that I don’t think Wheeler and d’Arnaud would get it done. Miami knows what it has in Stanton; it would require a tremendous haul to pry him loose. The Mets would have to include the likes of Matt Harvey and Noah Syndergaard. In that case, I might not do it. Trading three-fifths of your projected starting rotation for anyone is probably not a good idea. Still, though, I might be tempted — Stanton is just that good.

I would not make the same deal for the 27-year-old Gonzalez. He is very good and I would love to see him in the Mets outfield, but not for their top prospects. It’s too much to risk for a guy who might turn out to be a product of Coors Field.

As far as Ethier, he is also good but is already 31; any trade for him would have to be for lesser prospects.

Of these players, Ethier is the one most likely to be traded. The Dodgers have a crowded outfield and super prospect Yasiel Puig ready to go. I really don’t think Stanton is going anywhere.

One thing is certain — the Mets need outfielders, so some kind of acquisition will eventually be made. Then again, we said that this winter, and all we got were doomed-from-the-start flirtations with Justin Upton and Michael Bourn, leaving us with an outfield of guys with funny names and dubious talent like Duda, Cowgill and Nieuwenhuis.