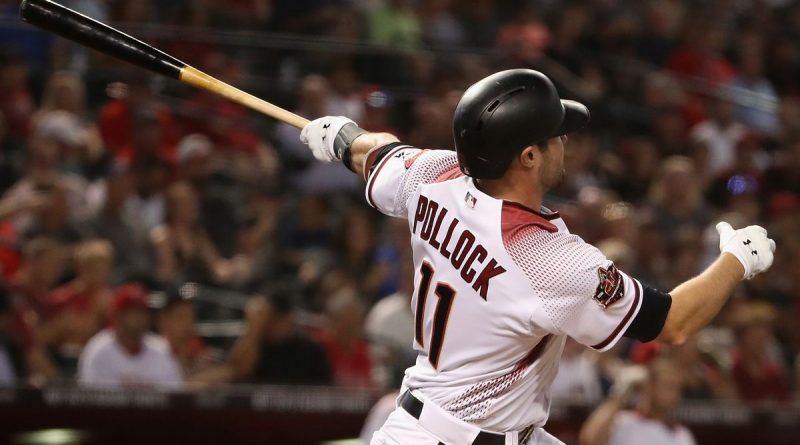 The chorus for the Mets to sign A.J. Pollock seems to be growing, but it says here that the Mets should take a pass.

Listen, Pollock is a good baseball player and probably a hell of a nice guy. But he is not the cure for the Mets ills. You know who he is? He’s this year’s version of Dexter Fowler. Or Shin-Choo Soo. Or Michael Bourn (remember him)? Players many Mets fans and beat writers were begging the team to sign. Each time the Mets rejected the calls, and they should do it again.

Pollock has had one healthy, good season in his seven-year career, and that was back in 2015. The same year the Mets went to the World Series. Doesn’t it seem like a long time ago that the Mets played deep into that October? It means Pollock hasn’t had a good year in a while. His last three seasons have been filled with injuries and average play — just like the Mets!

A.J. Pollock just turned 31 years old and is reportedly seeking a five-year deal in the $80 million range. That is a major commitment for an injury-prone player entering his mid-30s. And if/when Yoenis Cespedes comes back, where do you put Pollack? Trade Brandon Nimmo? Is Pollock that much better than a younger, cheaper Nimmo?

I’m all for spending the dwindling cash in the Wilpon vault, but it has to be for a major upgrade. Sadly, A.J. Pollock does not fall into that category.

Mets Should Forget About Ben Zobrist

Despite Loss, Mets Where They Should Be

Mets Should Lock Up Matt Harvey