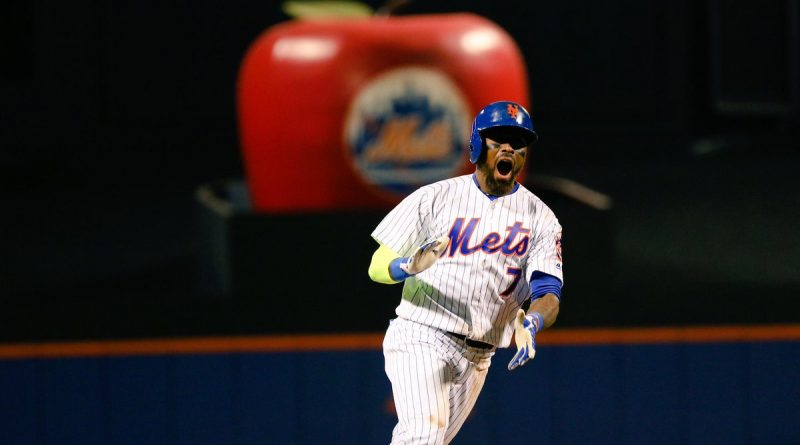 Jose Reyes, perhaps the most exciting player in Mets history, has retired. Reyes last played in 2018, but was apparently holding out hope some team would take a chance on him. But the phone did not ring, and Reyes decided to hang it up (his career, not the phone, which he would not have picked up because it never rang).

In any case, Reyes spent 12 years of his 16-year career in Flushing. He is the Mets all-time leader in triples and stolen bases, and is second to David Wright in hits, doubles and runs scored. He also was a four-time All-Star and is the only Met to win a batting title (.337 in 2011).

But then-GM Sandy Alderson had no desire to re-sign him, and Reyes took his talents to South Beach for a $106 million contract with the Marlins. They dumped his salary after one year onto the Blue Jays, where Reyes spent two and a half seasons before being dealt to the Rockies. His Colorado career was cut short by a domestic violence arrest and the Mets snapped him up, spending the final three years where it all began.

Jeff Wilpon said in a statement:

“José Reyes was without a doubt one of the most exciting players to ever wear a Mets uniform. There wasn’t a better sight for our fans than José pulling into third with a stand up triple. He came to us as a teenager and on the day of his retirement, we’re certain Mets fans along with his entire Mets family wish him nothing but the best.” 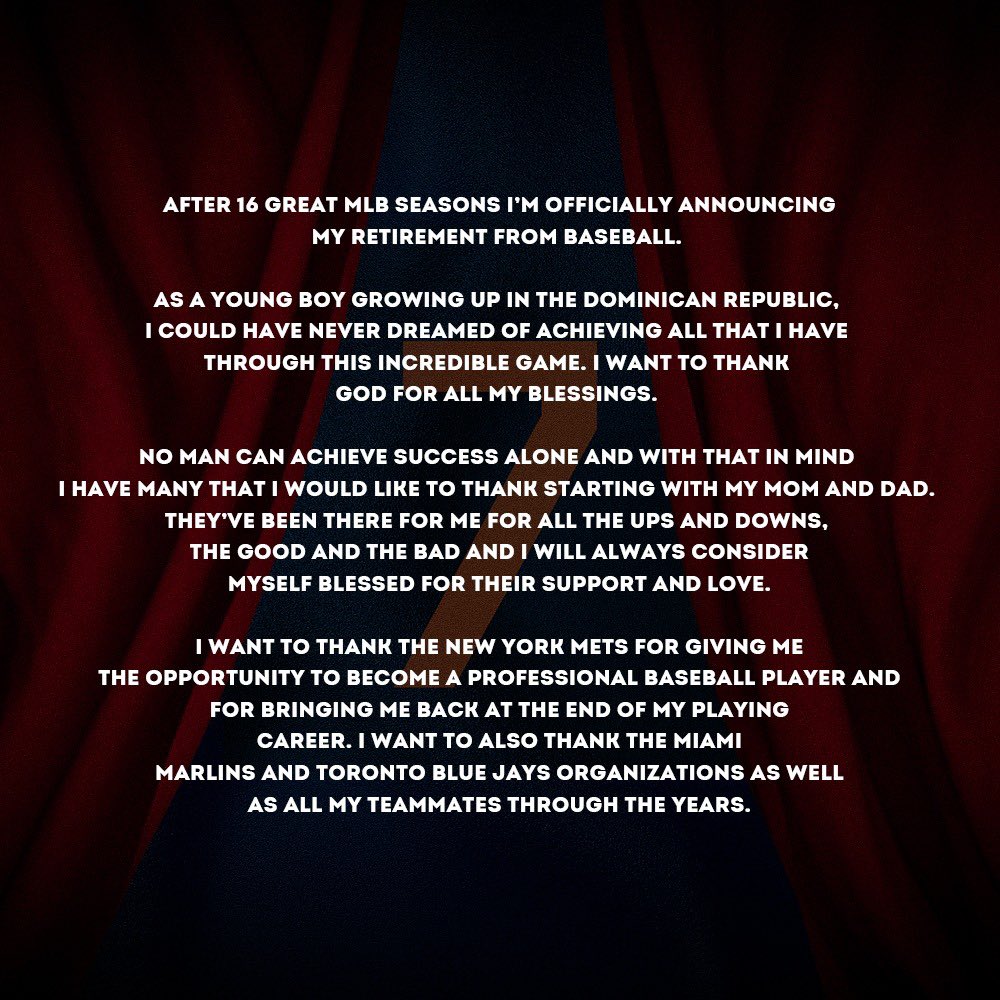 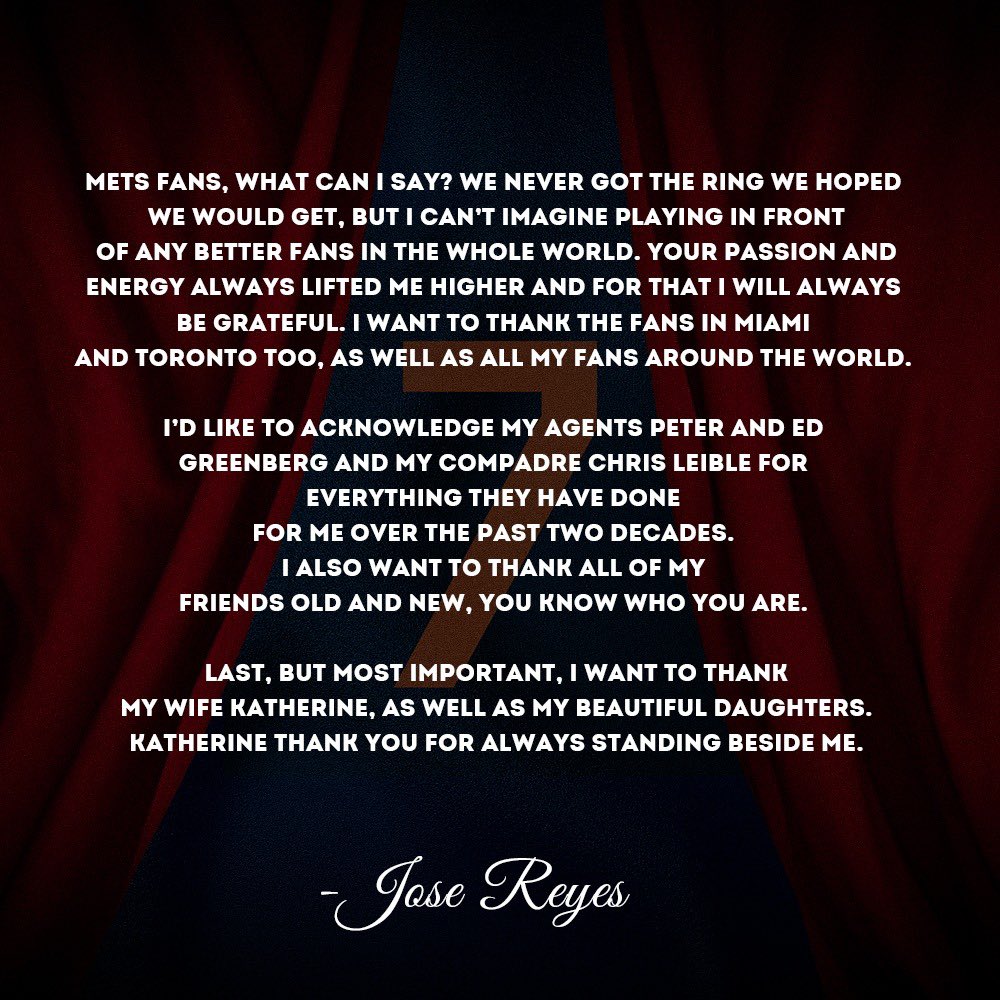 Too Much Talk About Trading Jose Reyes