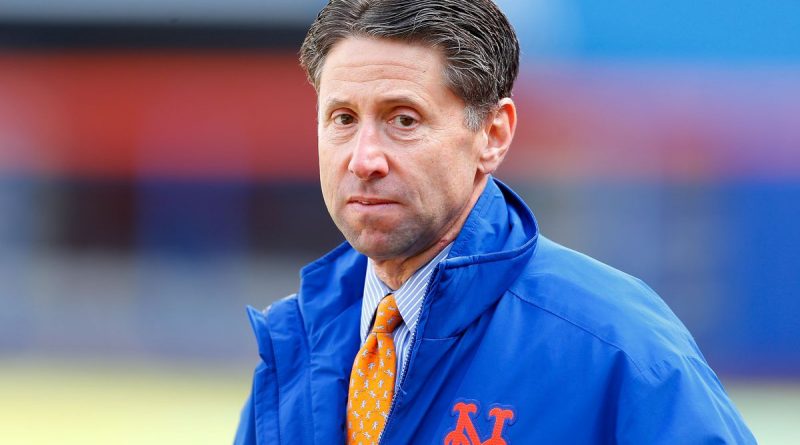 A shocking headline, I know. But Jeff Wilpon is once again proving why virtually every Mets fan holds him in less than high esteem.

During a luncheon with Mets beat writers on Thursday, the younger Wilpon was asked why the Mets are not making a play for either Bryce Harper or Manny Machado. His response?

“I don’t know how many teams have two $30 million players.”

First of all, the Mets do not even have one $30 million player. Yoenis Cespedes will be paid $29 million this season (nitpicky, I know). But the Mets won’t even be paying that; insurance will cover a good chunk.

And guess what, as the Post points out, the Mets’ main competitor, the Nationals, do indeed have two $30 million players. Max Scherzer will be paid $37 million this season on a seven-year deal that averages $30 million per year. And Stephen Strasburg will make a stunning $38 million this year, although his seven-year contract averages out to $25 million per season. And they could add a third if Harper returns.

Why can’t Jeff Wilpon just admit the Mets do not have the money? Or if they do, that they are too timid to spend it. I thought the lying was over when Sandy Alderson left. Now I see where it comes from.

Can Mets Re-Sign Yoenis Cespedes? Should They?