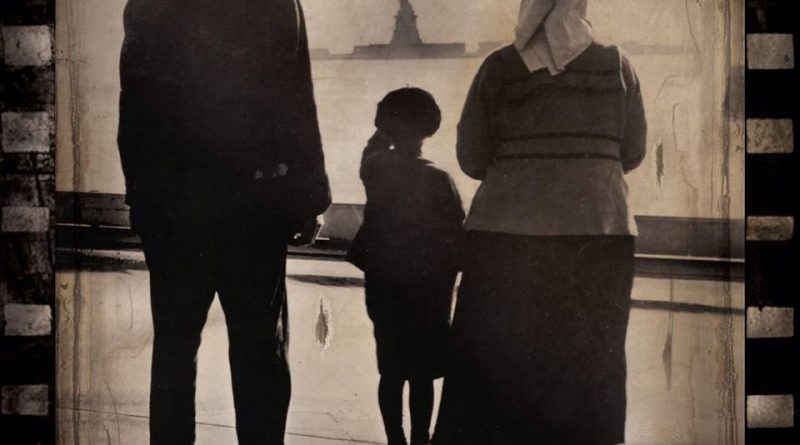 So I got an email from a guy doing publicity for a Queens-based hardcore punk band called Caught in a Trap. Turns out they are big Mets fans and actually wrote a song about the ill-fated 2006 team.

If you listen to the lyrics you would think it is about a person who constantly lets you down….but if I’m being completely honest…it was written about the 2006 New York Mets baseball season…hahaha…they were CLOSE…then they choked!!! Musically it’s probably the most important song we wrote for the new record…just because it was the first song we wrote together that wasn’t a straight up hardcore song….it was a little more rock and roll in the guitars….and we dug it…..so we kinda used it as a template to write the rest of the album.

Cool stuff! Here is a link to hear the song:

And here are the lyrics:

Can’t figure it out, I’ll never figure out why
You gave us hope but then let hope die

It’s All About Money for Mets, Again

How About Andre Ethier for Mets?

One thought on “Hardcore Punk Song About 2006 Mets!”